Morag Donkin is an Scottish artist living and working just outside Edinburgh, in Penicuik. Morag graduated from Edinburgh College of Art in 2013. She has been awarded the RSA Keith Prize in 2011 for best work by a student in their annual open exhibition and the Fleming-Wyfold Award in 2012. 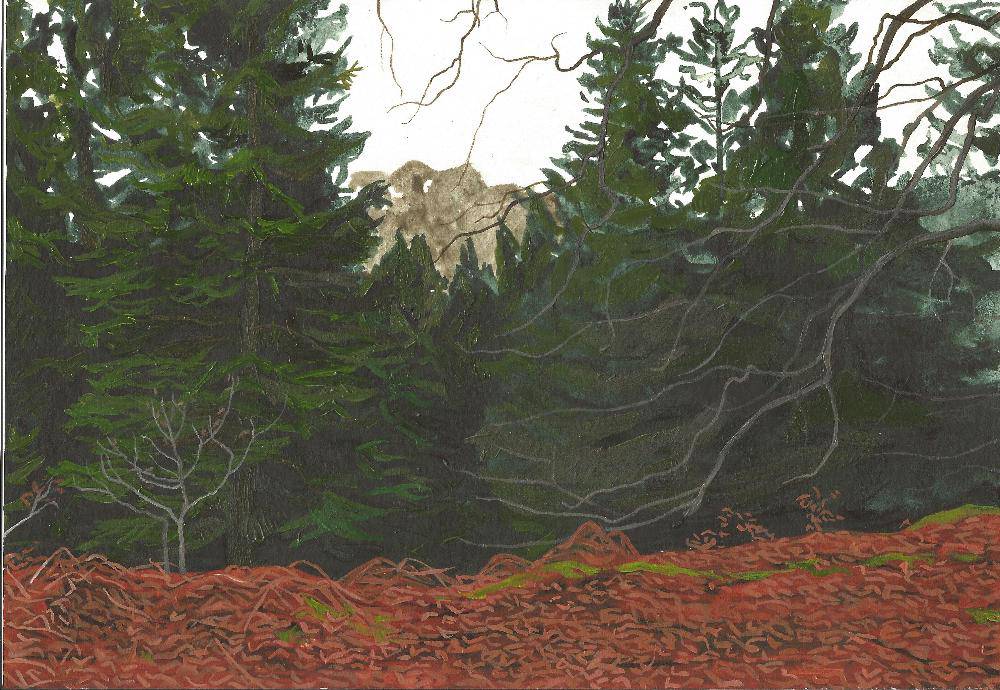