Natasha Morton, b. 1975, Edinburgh, Scotland, is a UK-based artist whose work is influenced by a childhood spent in her grandmother’s antique shop, and a lifelong obsession with collecting vintage oddities and artefacts. Natasha studied design at Edinburgh College of Art and graduated in 1997 with BA Honours in Design and Applied Arts. Following this she completed a Postgraduate Diploma in Design during which time she worked at Tanuki Studio in New York. In 1998 she was awarded the Crown Award at New Designers. From 1998 to 2002 she was a designer at Artwork Ltd, Hyde, Cheshire, England, followed by a move to Auckland, New Zealand where she worked at Maurice Kain Textiles Studios from 2002-2003. In 2003 she returned to the UK to concentrate on her own independent artwork. Her paintings have been featured in various UK exhibitions and galleries, including the Open Exhibitions at the Royal Scottish Academy in Edinburgh and the Royal Glasgow Institute of The Fine Arts. 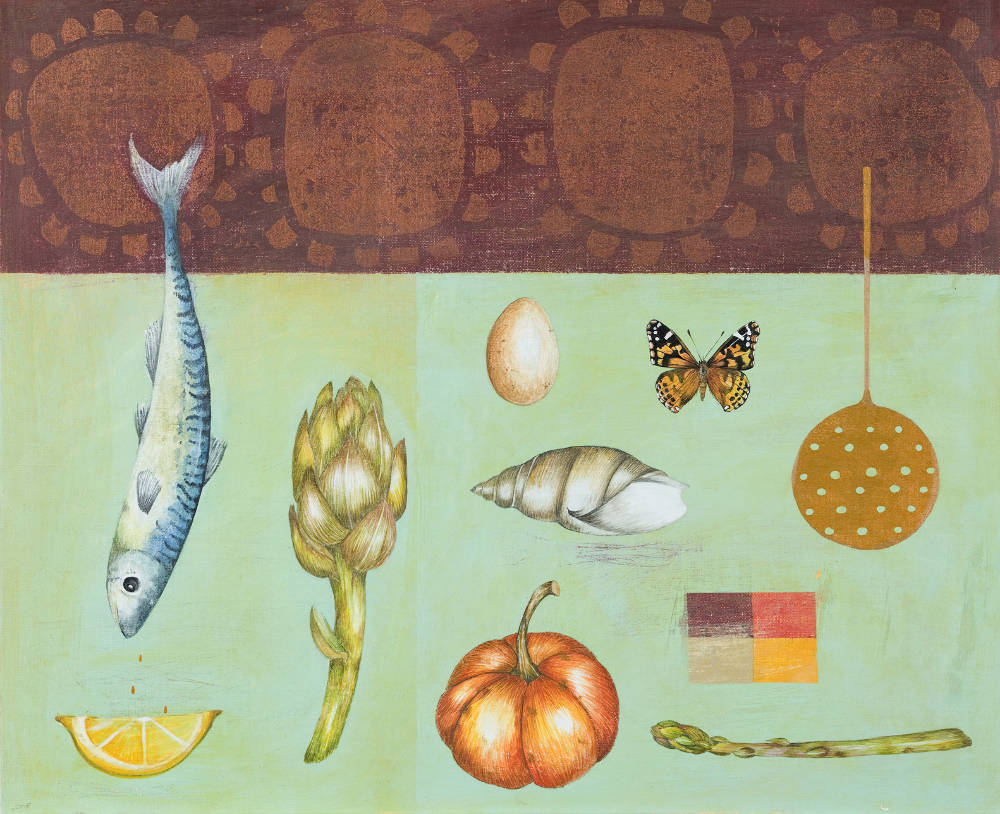 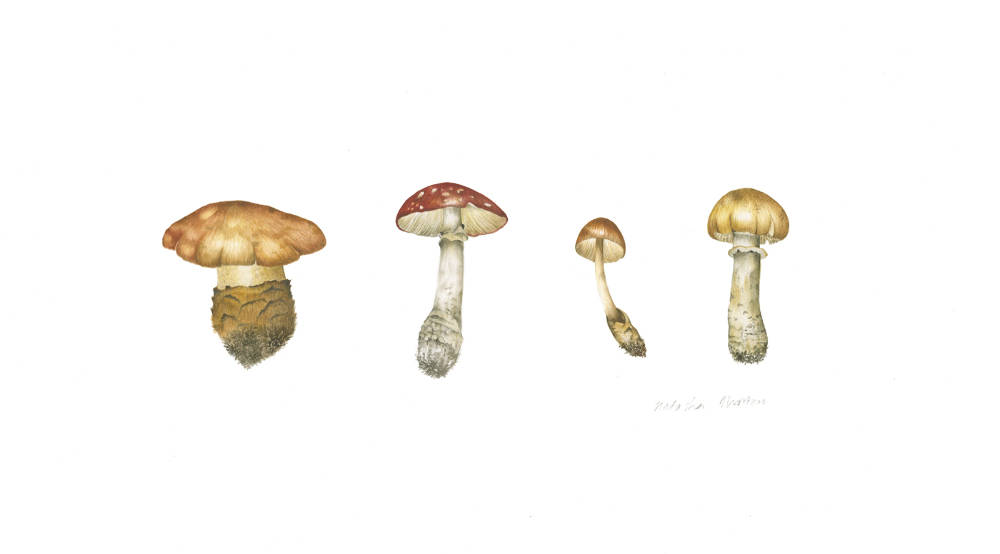