Emily Moore graduated with a first class degree from Edinburgh College of Art in 2013. In 2012 she was awarded the Royal Scottish Academy Keith Prize for the best student work and during her final year she was selected for the Saatchi New Sensations Longlist. Following graduation Moore was shortlisted as one of ten finalists for the Griffin Art Prize, appearing in an exhibition at The Griffin Gallery in London, where she was awarded the Griffin Art Prize People’s Choice Award and a sponsored artist award. Since graduating Moore has shown her work internationally as well as regularly exhibiting at the Annual Royal Scottish Academy Open Exhibitions. In 2016 she was awarded the RSA Guthrie Award for an outstanding painting by a Scottish artist under 35. 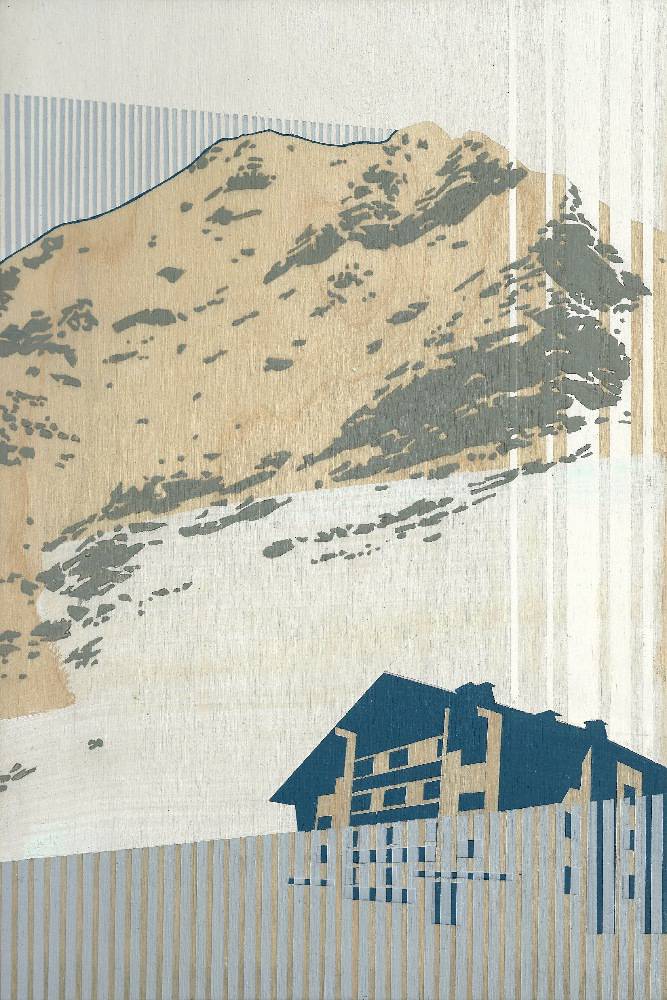